Drawing him closer and holding him so gently. The casting had drawn much power from him and it showed. He shook, faintly, in the aftermath. On the Train Chapter Text "Harry, isn't it? I am Theodore Nott, I don't believe we've been formally introduced. Harry's head snapped back around to stare at him. 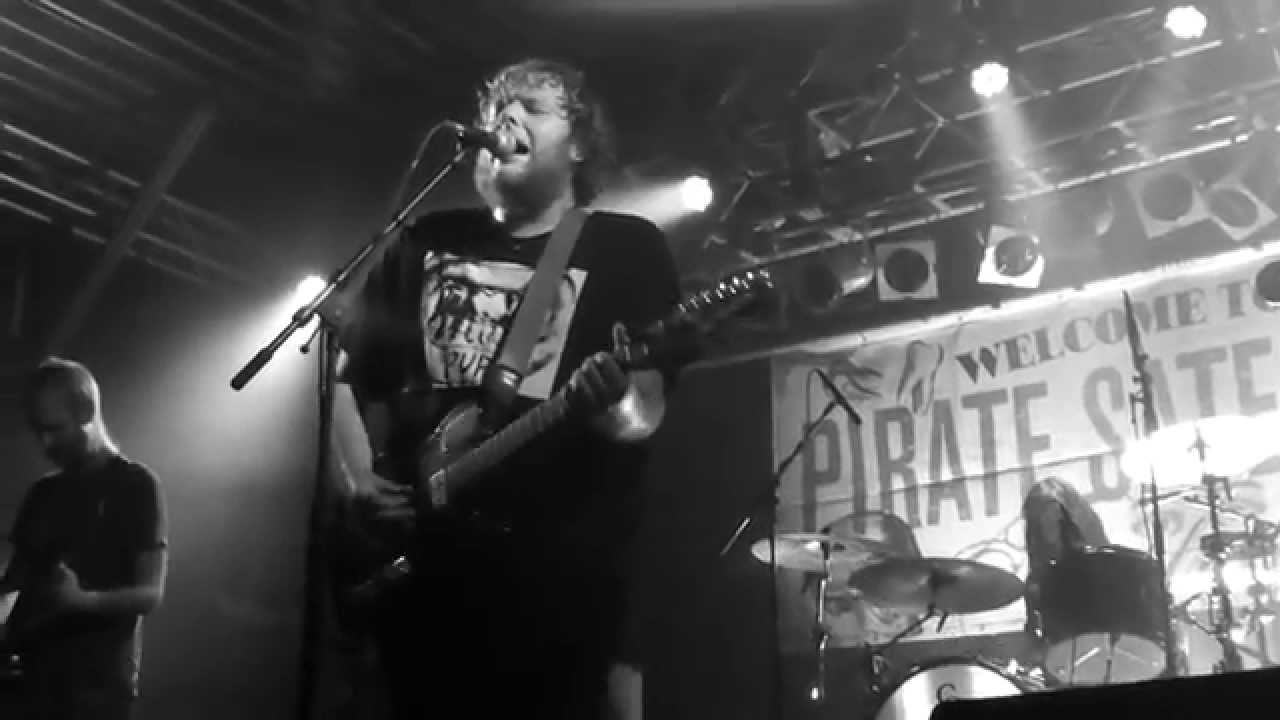 Of course, his creature inheritance had healed every single mark on his body except for the forthwrite arrogance band one that he'd wished it had. That stupid cursed lightening bolt. It was probably the only thing that would haunt him for the rest of his life—at least, at present. He eyed the other boy warily, mentally making a running set of notes in his head.

The Slytherin was watching him, but hadn't offered his hand or anything like that. Not like Draco Malfoy had on that first day. Something had always bothered him about that—as if he'd managed to somehow jinx himself and start their rivalry by ignoring the polite gesture that day on the train.

Of course, there was no way he would've been able to take that hand—not after Malfoy had insulted the Weasleys, but Ron had actually had very little to do with it. Harry just couldn't stand bullies—and Malfoy had all but physically cut Ron down to 'size'.

He couldn't have ignored that. The silence in the little compartment strained a bit longer than was strictly polite. He didn't know too much about Nott, just that his father had been arrested and thrown in Azkaban and possibly scheduled for the Dementor's Kiss.

Harry was rarly able to keep up with all the news in the wizarding world—especially during the summer when he lost contact with virtually everyone and everything the moment he returned to the Dursley's. He reminded himself that Theodore was speaking—no, had spoken—and an answer was probably required. 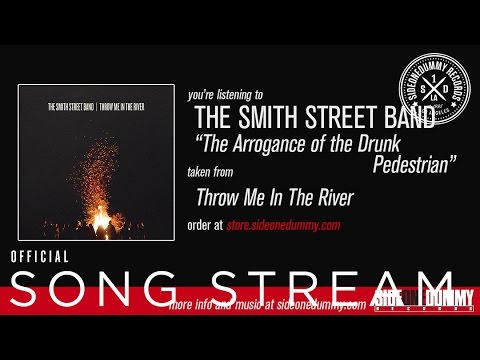 Harry mentally backtracked, something he had been working on over the summer and retrieved the last question. He did have to answer to that. So Harry merely nodded, not quite trusting himself to speak just yet. Theodore didn't seem to mind at all.

It is a pleasure to officially make your acquaintance. I'm afraid mine was a bit of a headache. Lots of paperwork to set straight since…Father was arrested. Harry took notice of the movement and realized what the boy had just shown.

His wrists were bare and there was no trace of the dark mark—at least, not that Harry could tell. He didn't think the boy was under a glamour, but he wasn't about to check just yet and if he didn't know better, he'd swear the boy was Catholic and had just crossed himself for speaking ill of a parent.

Harry had known a few muggle children like that—he'd gone with Dudley to school a few times—before the Dursley's had discovered the wondrous world of Smeltings and decided that he'd had education enough.

Something sounded off in the back of his mind and Harry immediately pounced on the mental distraction. His new instincts were screaming at him to be careful and alert. Out of habit, he took a cautious sniff of his own and his brow furrowed as he tried to puzzle out what his instincts were telling him.

He'd gotten a teeny bit of practice in the past week—once he'd figured out that he could distinguish most scents—and had been able to pick up when his relatives were lying through their teeth, when they were terrified of him and when he ought to run.

At the moment, the reaction filtering through him after a good whiff of Theodore's scent had him relaxing. His Dragel body processed the scent as something familiar and soothing—something that he didn't have to be afraid of, regardless of whether Harry agreed with it or not.

It also had a slightly sweet scent—one that Harry couldn't quite place. He really needed to find more information on this Dragel thing.

There was no bite to the words though, only a genuine curiosity. Do excuse me for asking. He didn't like the fact that other boy might've picked up on his current state of confusion—nor did he think it was anyone's business how he was really feeling.

Theodore Nott could take his nosy questions and jump out the train window if he liked—as far as Harry was concerned, no one but his circle had the right to know how he was really—oh Merlin!

The thought had Harry consciously digging his hands into his oversized jeans with a death grip."When I remember him as he was and now—I don't miss the arrogance—but it's such a-" "As if you didn't have a healthy dose of it yourself when we first met," Surajini .

Don Dixon was born in South Carolina in the middle of the 20th Century. His love of music emerged at a very early age. Since Arrogance dissolved as a touring group, he has continued a career that includes writing, performing and .

Claytonimor is a fanfiction author that has written 5 stories for Halo, Warhammer, and Mass Effect. Get Arrogance tickets to a concert near you. Find Arrogance live music tour dates and upcoming show calendar. In a recent post on their blog, editor-in-chief Remi Riordan, 18, interviewed The Bleeding Knees Club, an indie rock band from Australia.